110 years ago, Harry signed up as an Apprentice in the Railways. 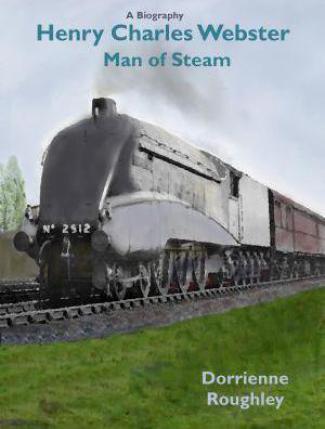 Passionate about steam locomotives from an early age, this biography tracks Henry Charles Webster's life from being a teenage trainspotter to retirement.

The highlight of his career was the supervision of the Locomotive Sheds at King's Cross during the 1930s. The heyday of LNER's Pacific locomotives and their famous express services. The most important of these being the legendary 'Non-Stop' Flying Scotsman.

As part of his duties he was on board during the record breaking runs of Gresley's 2750, Papyrus and the first A4, 2509, Silver Link.

During his career, Harry wrote the following: